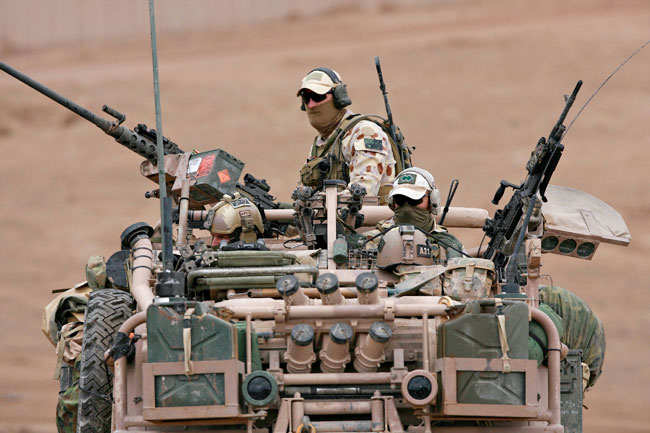 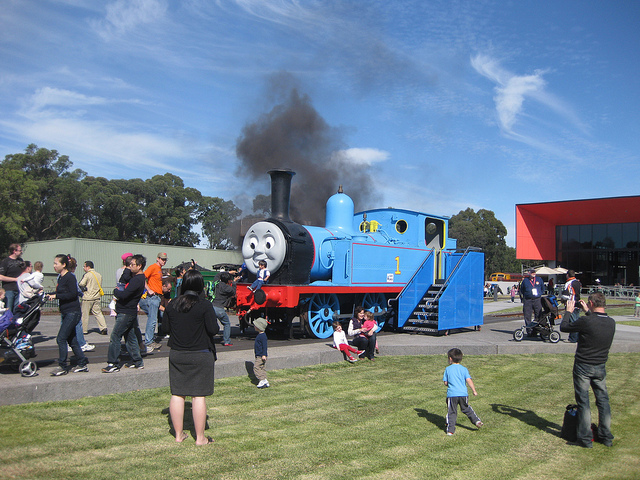 EVERYONE deserves a bit of fun and happiness, but unfortunately some families just don’t get enough of either! Trainworks, at Thirlmere have teamed up with White Now to provide an opportunity for TWO deserving families to enjoy a “Day Out with Thomas”. You choose who we send !

WHAT THE GIVEAWAY IS:

(Note: Trainworks is in Thirlemere NSW, near Picton. Families must be able to make their way to Thirlmere for the day)

Together, we can make a small difference to families in need by putting a smile on their faces for just a couple of hours!!!

So please, tell your story about your nominated family in a COMMENT BELOW NOW ….!!!!

If you would like to find out more about the day, click on the following link here: http://www.trainworks.com.au/event/event/a_day_out_with_thomas

On Friday, 15th July 2011 one representative from Trainworks and one from White Now ! will choose the two most fitting nominations. Contact will then be made with the individual that nominated them via email so that plans can be discussed regarding collection of tickets and the showbag for each family. Tickets are not transferable & may not be redeemed for cash. A total of ten tickets & two showbags will be donated. This is not a game of chance